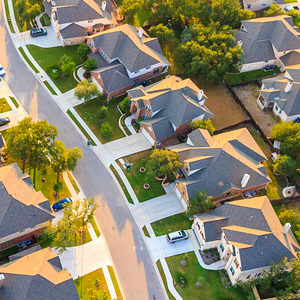 136 people a day moving to Charlotte? Is that Good or Bad?

The Charlotte metropolitan statistical area averaged in the ballpark of nearly 1,000 new residents a week during the year time span that ended July 2017, according to population estimates released Thursday by the U.S. Census Bureau.

The new data shows metro Charlotte’s population growing by 49,786 people between July 2016 and 2017 — a 2% increase, matching a similar pace set in the past couple of years. That equates to a net gain averaging about 136 people a day.

Its amazing how many people want to share in the good life that Charlotte offers its residents.  We have very affordable housing, great weather, and wonderful people.  Not to mention the our proximity to the shore and the mountains.  WE ARE THE PLACE TO BE!!! 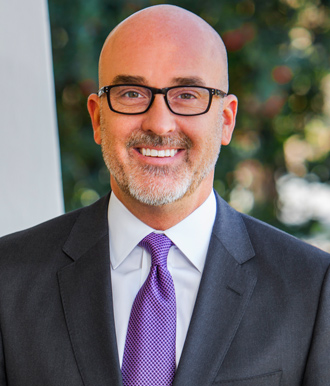